Meifus Corp is a business group composed by more than fifteen companies that cover very diverse sectors within several countries, result of a permanent entrepreneurial initiative and successive processes of mergers, acquisitions and strategic plans committed with the maximization of profitability.

Our proved success career is based on the exploitation of the opportunities the different markets offer. As a consequence, from Meifus Corp we have been able to integrate the best professionals in our enterprises, that belong in many cases to supplementary sectors, allowing an optimum utilization of synergies.

Owing to this, the group has become internationalized, taking advantage of the benefits other markets provide facing the blocked European economies during the economic recession

Nonetheless, as a result of the crisis, there have also appeared opportunities that allowed us to resume the promotion of our activities in the Spanish market. As a result, Meifus Corp assembles now several leading companies and that have become a reference in their sectors.

Proof of the synergic functioning of the holding are some recently established companies that in very short time intervals managed to position as leading brands of their corresponding sectors in emerging markets.

Hence, Meifus Corp offers today to the market a very wide range of companies, from the industrial sector and auxiliaries to diverse nature services, going through high-technology companies or real-estate firms. 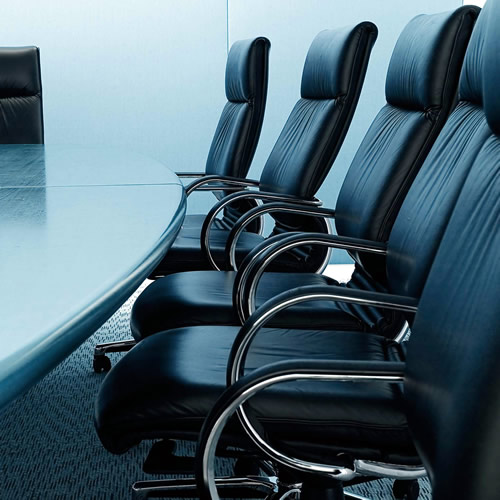 Isaac Álvarez García, native of Vigo, is a person that is characterized by his optimistic and entrepreneurial spirit. Graduated in Economic Laws and specialized in executive and international management through each Masters in the IE (Instituto de Empresa), defines himself as a “profitability maker”.

His beginnings as law adviser in his father’s consultancy provided him a very solid base in this area that has resulted being very useful lengthwise his professional career. Soon, he took the leap to the large-enterprise, where he evolved as executive and learned the keys of the business development.

Nevertheless, non-conformism brought him to start his own company; at the beginning, by the hand of the sector that currently comprises the essential structure of the group: machinery rental and sale. This way was born, what afterwards would be known as Meifus Corp.

The profits these first investments generated allowed him to quickly diversify, both sectorial and geographically. This is precisely the aspect that has permitted him, not only survive, but achieve his highest grow stage during the crisis.

Nowadays, he heads a solid business group with more than 15 subsidiaries and more than 80 employees.

In the future, he affirms to wish becoming a “Corporation President”, dealing only with great-weight decisions, severing from the daily operations of the group.