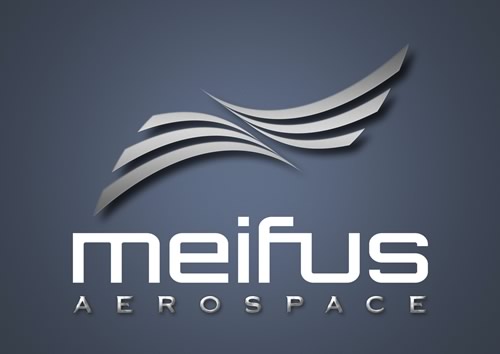 Meifus Aerospace is an engineering company which main product is an Unmanned Aerial Vehicle (UAS – Drone) based in a rotating wing platform (helicopter) of small size (between 3,5 – 4,5 metres) usable for both terrestrial and maritime missions, both for the civil and military sector.

With its autopilot, that is one of the most advanced in the market, is able to execute artificial vision algorithms in order to carry out a simultaneous tracking of several targets.

The system counts on a six-hours autonomy and a seventy-five kilometers action radius. Moreover, it has demonstrated a great resistance and robustness after the fulfillment of missions in hostile environments and adverse meteorological conditions.

*Border surveillance and control.
*Forest fires prevention.
*Fight against drug trafficking, poaching and illegal spills of ships.
*Sensible energetic stations surveillance, such as oil and gas pipelines.
*Maritime rescue tasks support.
*Reconnaissance and espionage services for the armed forces and the security corps of the State.