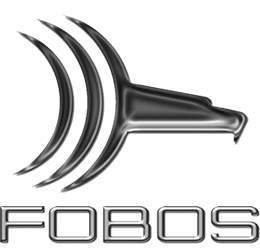 Fobos Solutions in an engineering company which main product, developed together with the CSIC (National Scientific Research Council), is a biomimetic Unmanned Aerial Vehicle (UAS – Drone) that simulates the look and behavior of avian predators. Its principal application is the avian shooing, as it uses the most powerful weapon for a living being control: fear. It frightens away birds and lagomorphs in an ecologic, long-lasting and non-lethal way though the simulation of characteristic attacks of each predator species.

It is useful in any settlement where these animals may cause damage, economic losses or any other problems. Therefore, even though the UAS has been conceived for the pest control in agriculture, it results very beneficial in fish farms, touristic and coastal cities, etc.

The main advantage of this patented Drone is its reprogrammable automatic pilot. Once the mission is geoindexed by satellite, with the automatic pilot the takeoff, flight, attacks and landing are programmed with the possibility of being watched in real time and even modified during the flight.

The possibility of seeing in real time the mission through the bird’s point of view allows as well the control over thefts and sabotages, watching the production processes, etc. in a quiet and above all discreet way.

This combination between ethology, aeronautics and mechatronics has resulted in a pioneering Drone that has proved its efficacy for the purpose for which it has been conceived, and that is subjected, besides, to a continuous improvement process, such as the recent boarding of devices that emulate distress sounds of the species that have to be shooed or that emit electromagnetic waves to optimize the effectiveness of the service. 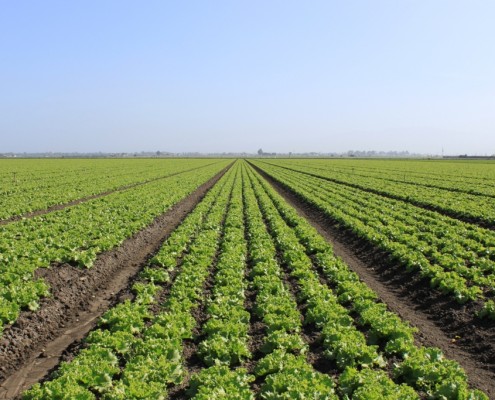 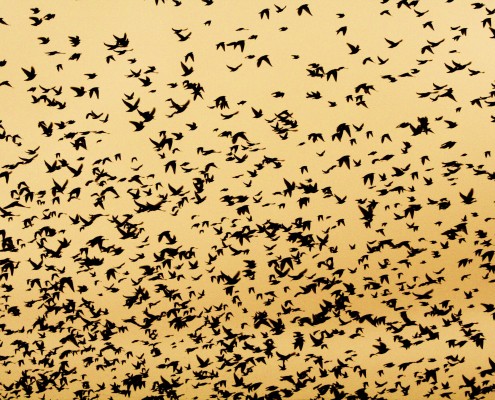