Diundak Fish is a Senegalese-nationality company dedicated to the fishing and handling of the catch with medium-sized ships (+180ft of length).

Its fishing grounds are located within the warm water of Sierra Leone and its extraction is based essentially in the fishing of the known as Nurse Shark, whose main value lies in its appreciated liver oil, with very high contents in Vitamin A and Omega 3 Oil. This species of shark is very characteristic of these waters and its tolerant and calm nature, added to the fact that is one of the few shark species that coexist in groups, hugely facilitates the fishing tasks. Moreover, its large size (up to 14ft) allows a better exploitation of the catch.

On its behalf, the meat of these sharks is also consumed, so it is dried and conserved in salting for its later sale. 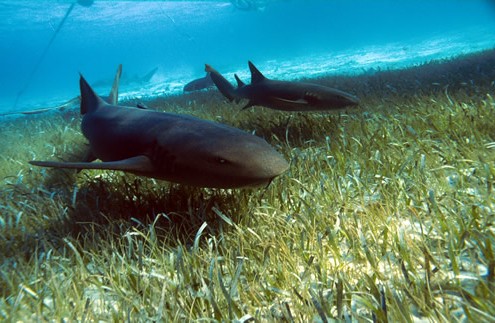 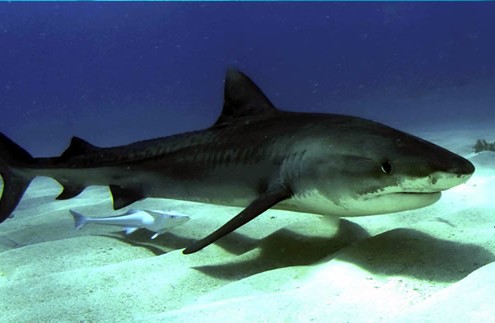