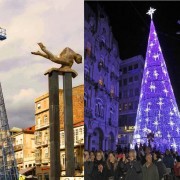 This evening at 19:00, the official Christmas lights switch-on will be celebrated, crowned in the Puerta del Sol by a giant 88 feet Christmas Tree with more than 96.000 led microlamps.
For the construction of such a huge structure, the Council counted on the assistance of Elevaciones Rama and its flagship, the enormous Genie™ articulating Boom-lift with a height of 43 metres.
It is always pleasant to check that the public sector is still choosing Elevaciones Rama as its supplier of height solutions.
News link. 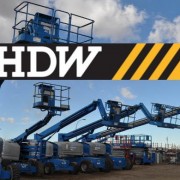